Hot town: Ann Arbor’s entertainment scene heats up along with the weather 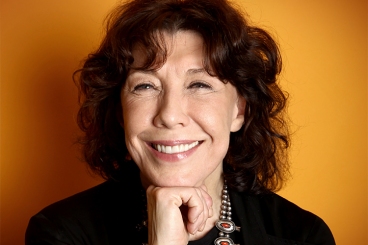 In some locales it might be natural to think that with the arrival of spring and summer comes a slowing of the arts scene. Not so Ann Arbor.

There’s plenty coming up that’s exciting at the Ann Arbor Summer Festival (June 13-July 6), Sonic Lunch (Thursdays at noon downtown, starting June 5), at the Michigan Theater and at The Ark, just to name a few.

Fans of older rock and folk music should take note of a couple of acts coming up in May. Peter Wolf, the longtime lead singer of rock’s J. Geils Band, heads to town for a two-night stand at the Ark, May 4 and 5.  He promises old and new material. 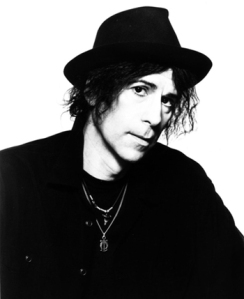 Peter Wolf plays The Ark May 4 and 5

The First United Methodist Church Greenwood’s concert series continues with another 1960s hitmaker, Melanie (“Lay Down: Candles in the Rain,” “Brand New Key”), on May 9.

Back at The Ark, folk icon Arlo Guthrie checks in for two nights May 14-15, at which you can be certain he will perform his epic “Alice’s Restaurant” and, if you’re lucky, “City of New Orleans.” 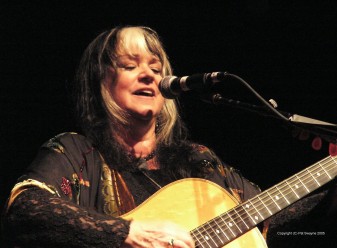 The Ann Arbor Summer Festival has a particularly exciting lineup this year. Credit the Festival’s new director, Amy Nesbitt, and recently-departed Director Robb Woulfe for giving us plenty to anticipate in the warmer-weather months. 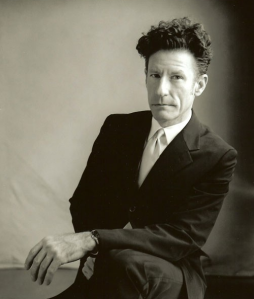 Comedian and actress Lily Tomlin kicks off the Summer Festival with laughter June 14 in Hill Auditorium. The show will mix classic comedy (remember the sassy telephone operator Ernestine?), new stand-up material, historic video and an audience Q&A. The Detroit native has been a recipient of the Mark Twain Prize for American Humor, as well as numerous Tony, Emmy and Grammy Awards.

The next night, the AASF presents Cake (the band not the dessert) with Wanda Jackson, also at Hill. Cake’s fusion of rock, funk, country, new wave pop, jazz, and mariachi has seen them evolve from a standout on the ’90s geek-rock scene into a strong, smart and independent American band. Opening the show is Queen of Rockabilly and Rock and Roll Hall of Fame inductee Wanda Jackson, whose two latest releases were produced by Jack White and Justin Townes Earle. This is a rare chance to see two American music icons in Ann Arbor – miss it and you may have some regrets later on! 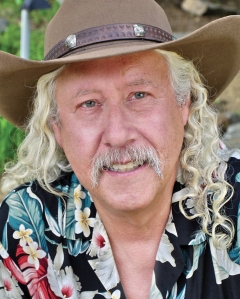 Other amazing AASF shows include MOMIX (June 21), Trombone Shorty (June 24), NPR’s “Ask Me Another” (June 26), Robert Cray and Mavis Staples (June 28), Andrew Bird (July 2) and the Capitol Steps (July 4). And that doesn’t include the to-be-announced lineup for the outdoor component Top of the Park.

Speaking of TBA, the full Sonic Lunch schedule had yet to be revealed when this article was posted, other than Joe Hertler & The Rainbow Seekers on June 19 and The Wild Feathers on June 26. So check the link below for details.

All in all, it’s enough to make a fella want to forgo his summer vacation. Almost…

8 Responses to Hot town: Ann Arbor’s entertainment scene heats up along with the weather